Home in Wayne is an economic development and talent attraction initiative to promote Wayne County, Indiana. The EDC of Wayne County has been working with IronGate in developing a strategy and brand for this important endeavor.

The challenge is to promote a county that has limited resources. The further away from the main business center (Indianapolis), the tougher it becomes to recruit both business and people. There are several barriers we faced. How do you market a community that doesn’t have the amenities compared to other regions? Is it possible for a community to break the stigma of being part of the rust belt? How do you convert potential apathy of local residents into positive energy for the county?

Our research started by speaking with human resources directors from the community. We held a focus group with these individuals and asked how they recruited employees. How did they promote the community and where do they take prospects to show the best assets of their communities? We discussed a possible concierge service to show radical hospitality to visitors. The concierge would work as a guide and a connection to appropriate people, depending on need and interest. The final ingredient would be to initiate a brand ambassador program. Connecting visitors with people who are successful and excited about living in the region would be a huge benefit. 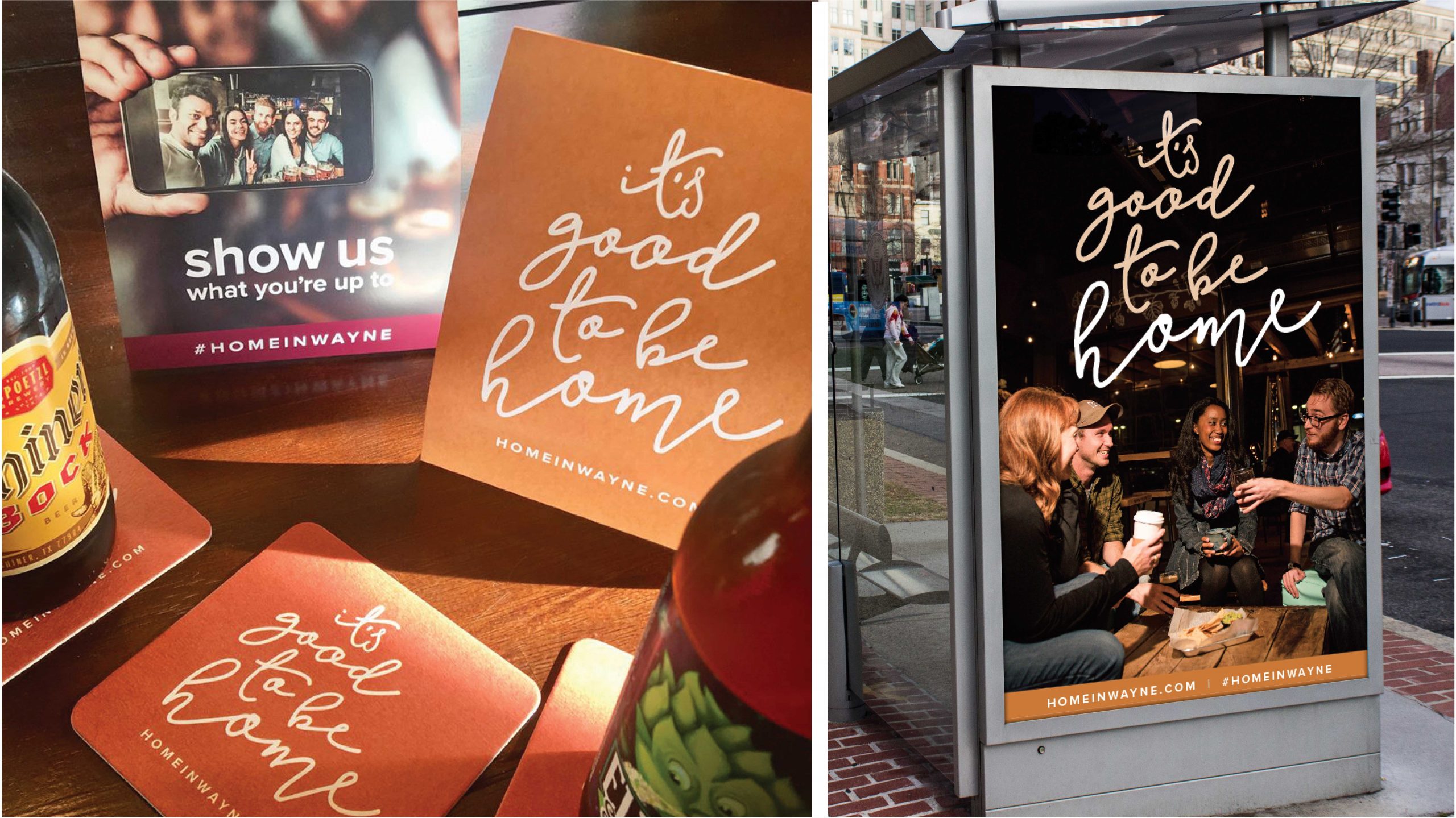 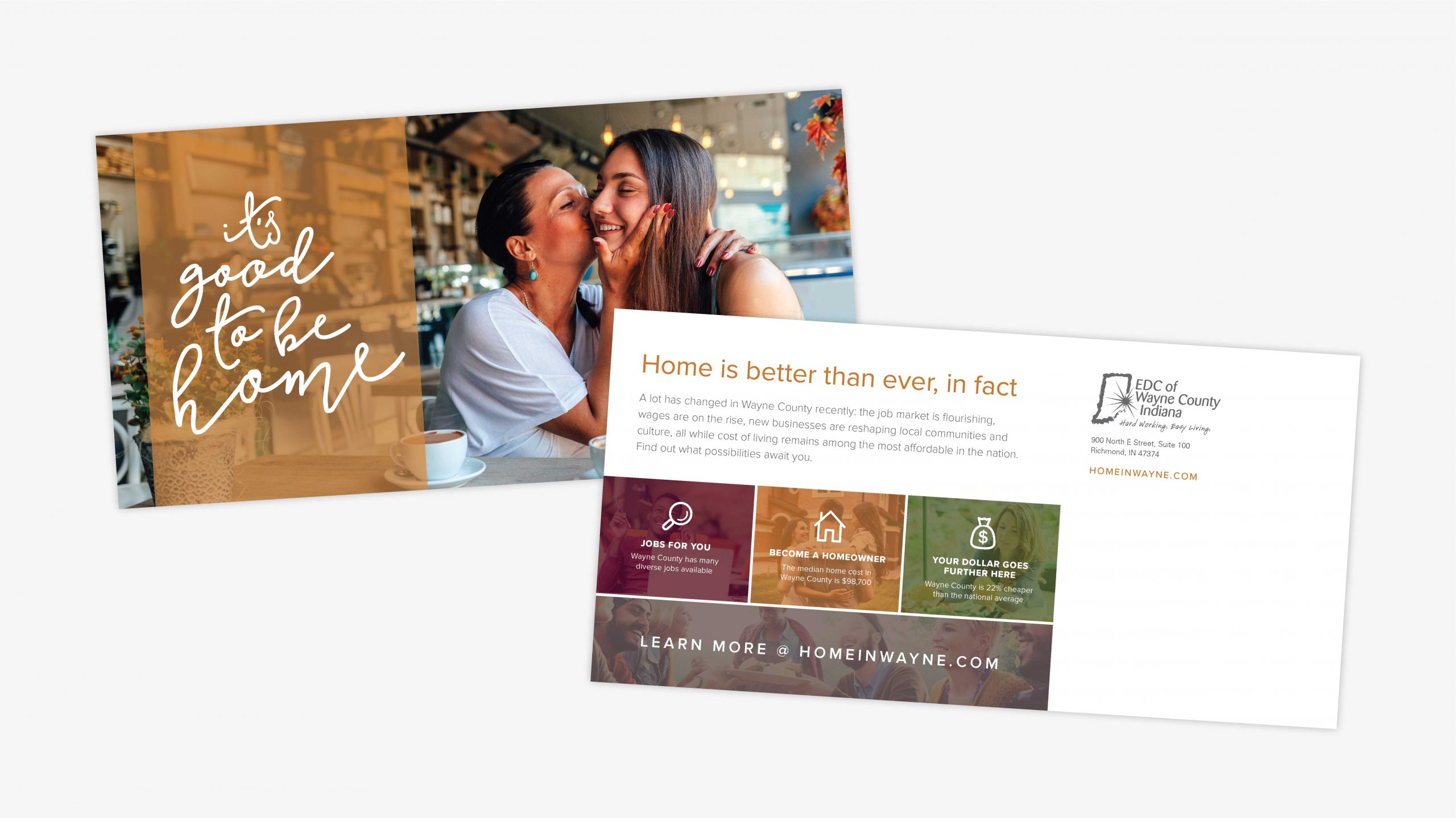 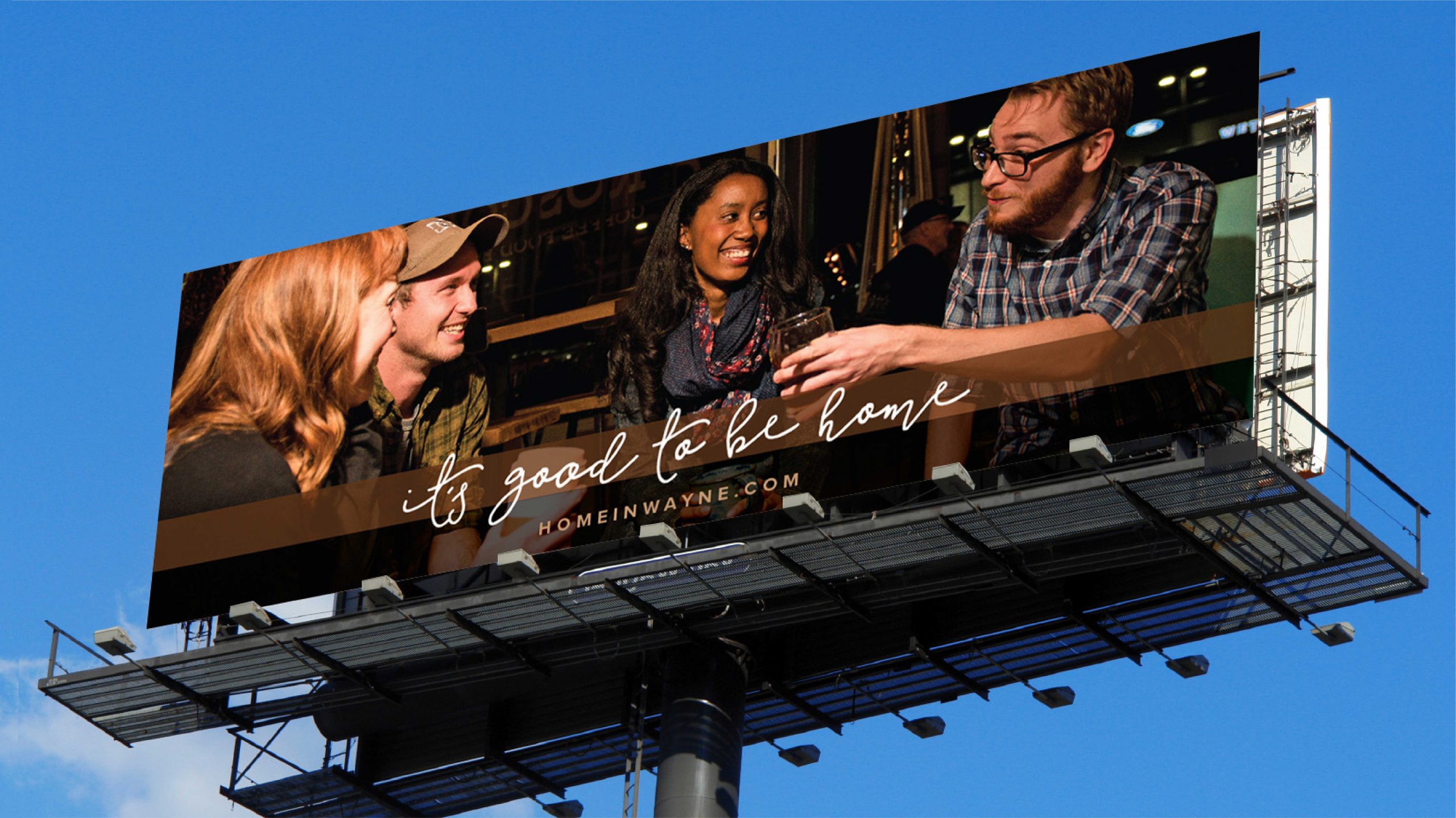 The brand positioning was built around the idea of “home”. We all have an idea for what home means and it is different for each person. That being said, “home” is overwhelmingly a place ensconced in belonging. We built the campaign around the theme “It’s Good to Be Home…Home In Wayne.” Live in Wayne County and you can define what home is for you.

A strength of this community was its proximity to larger venues and great roads. It isn’t about how many miles you drive to get somewhere, it’s about how long it took you to drive there. Wayne County is about an hour from Indianapolis, Dayton, and Cincinnati, and less than two from Columbus. By using this strategy we were able to claim multiple professional sports teams, zoos, museums — as well as symphonies and other national amenities like the Super Bowl. Cost of living in Wayne County was much cheaper than the national average as well. This afforded us the ability to employ the “Live here and play there” mantra.

IronGate created a new brand campaign that promoted several assets that incorporated these ideas. Finding a voice in a crowded market is valuable. Especially one that is authentic and believable. This campaign is still underway, but the early signs show a positive impact and anticipated growth. 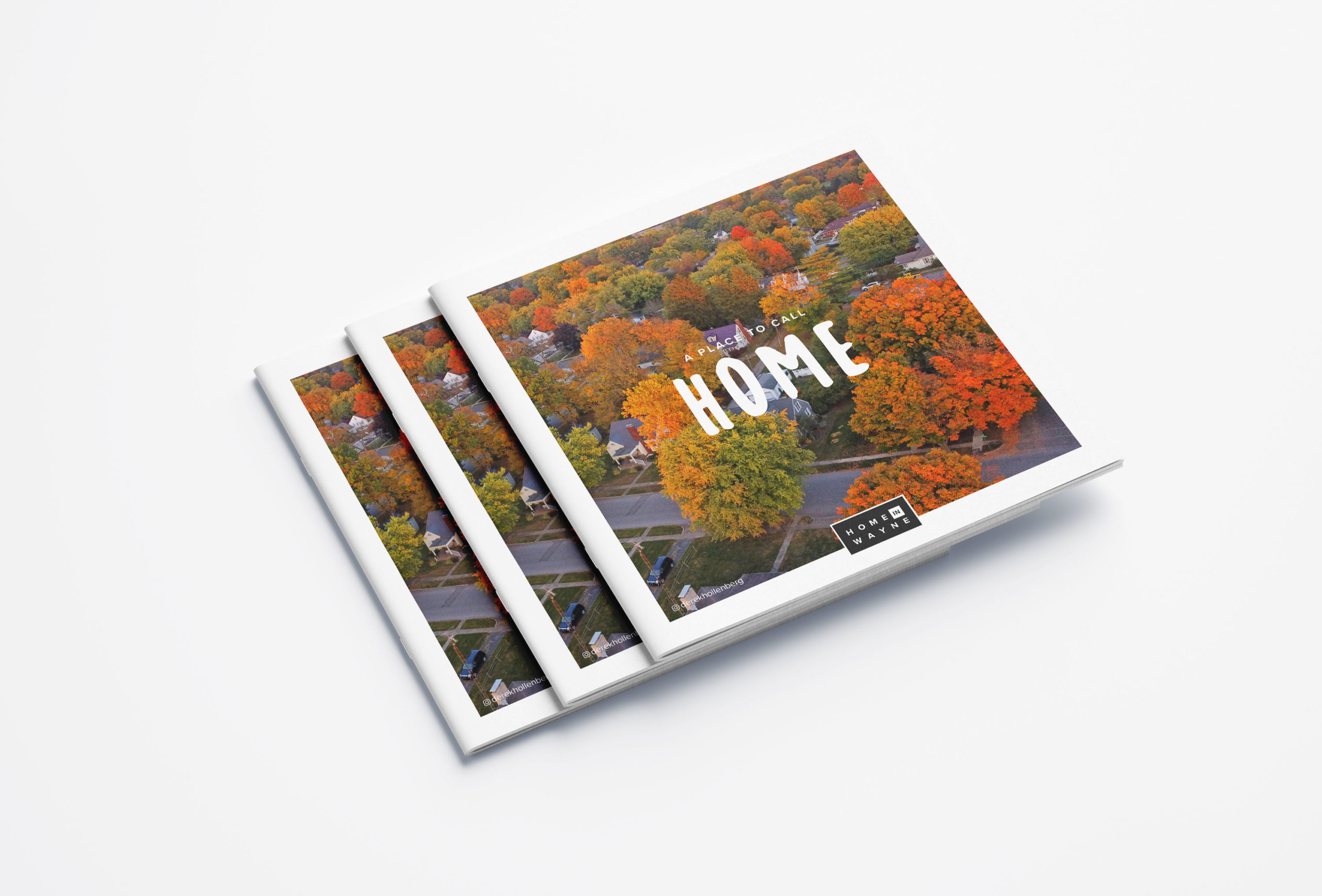 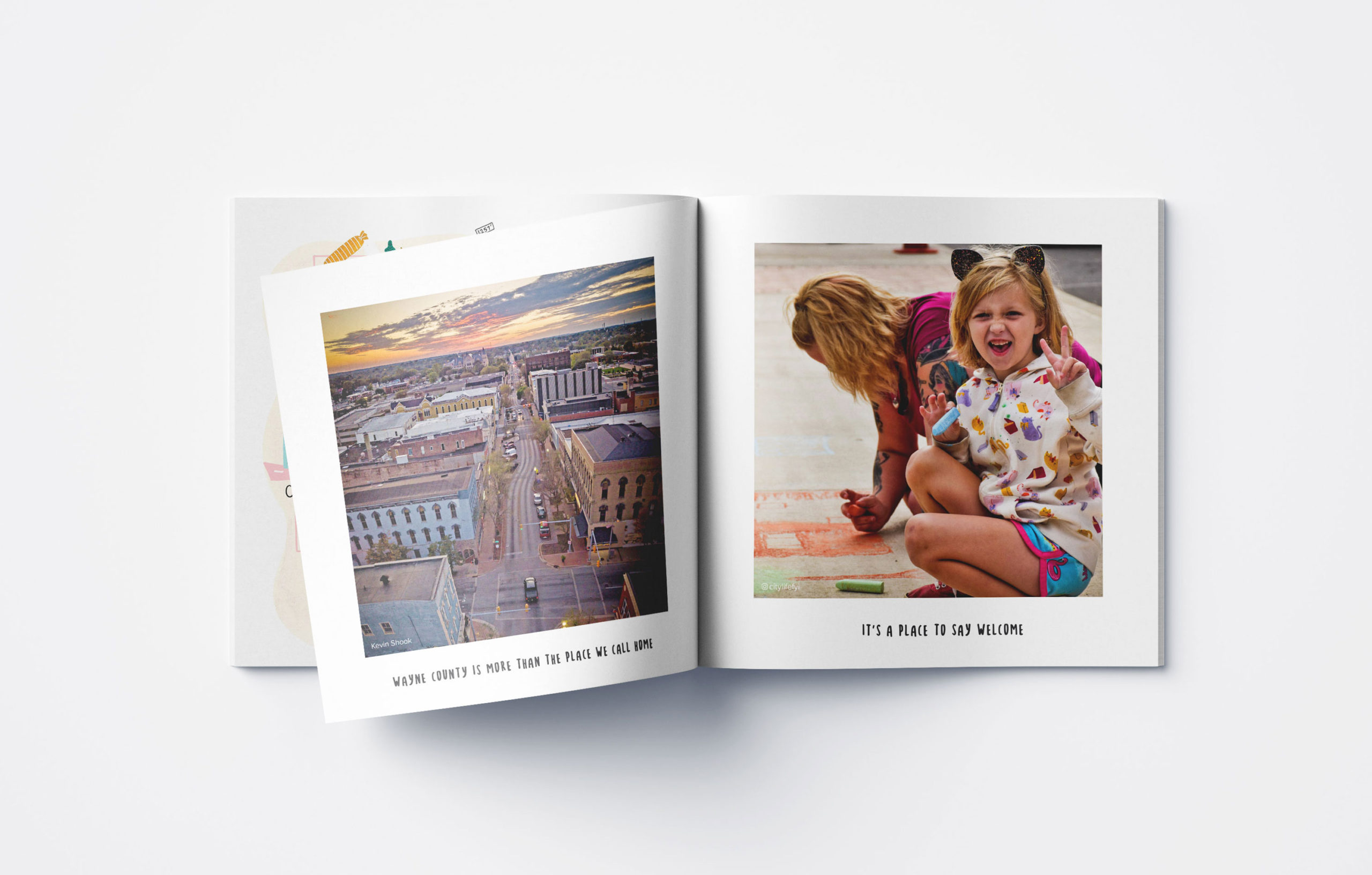 We struggled to find a full-service marketing firm in our area that was easy and convenient to work with. Our marketing and websites began to be noticed, complimented, and we could clearly see results. IronGate provides valuable insight into what we’re working to achieve and also acts as an advisor for many of our projects. We were actually able to build a collection of marketing assets with attractive, consistent branding and messaging. Our marketing is now consistent, stable, and affordable. IronGate provides creative services in both print and digital media. The videos are excellent. Our websites are well organized and appear timeless in their design.

We offer the services that will solve your communications problems as we work with you through the GateWay.